Will there be more Dragon Lovers books? - Kara Lockharte

Will there be more Dragon Lovers books?

The answer is yes absolutely! There is SO much more to the world of the Dragon Lovers! Unfortunately there will be even more of a delay than I had originally planned. Because of the closure of schools due to COVID-19, all the hours I had planned to use to work on the book will now be used with caring for the children and homeschooling.

I am grateful for this time I have with my children, and that my family is healthy and safe, but unfortunately, you’ll just have to wait a bit longer!

(Also, you should check out my other dragon books, particularly, my Prince of the Otherworlds series co-written with the AMAZING Cassie Alexander!) 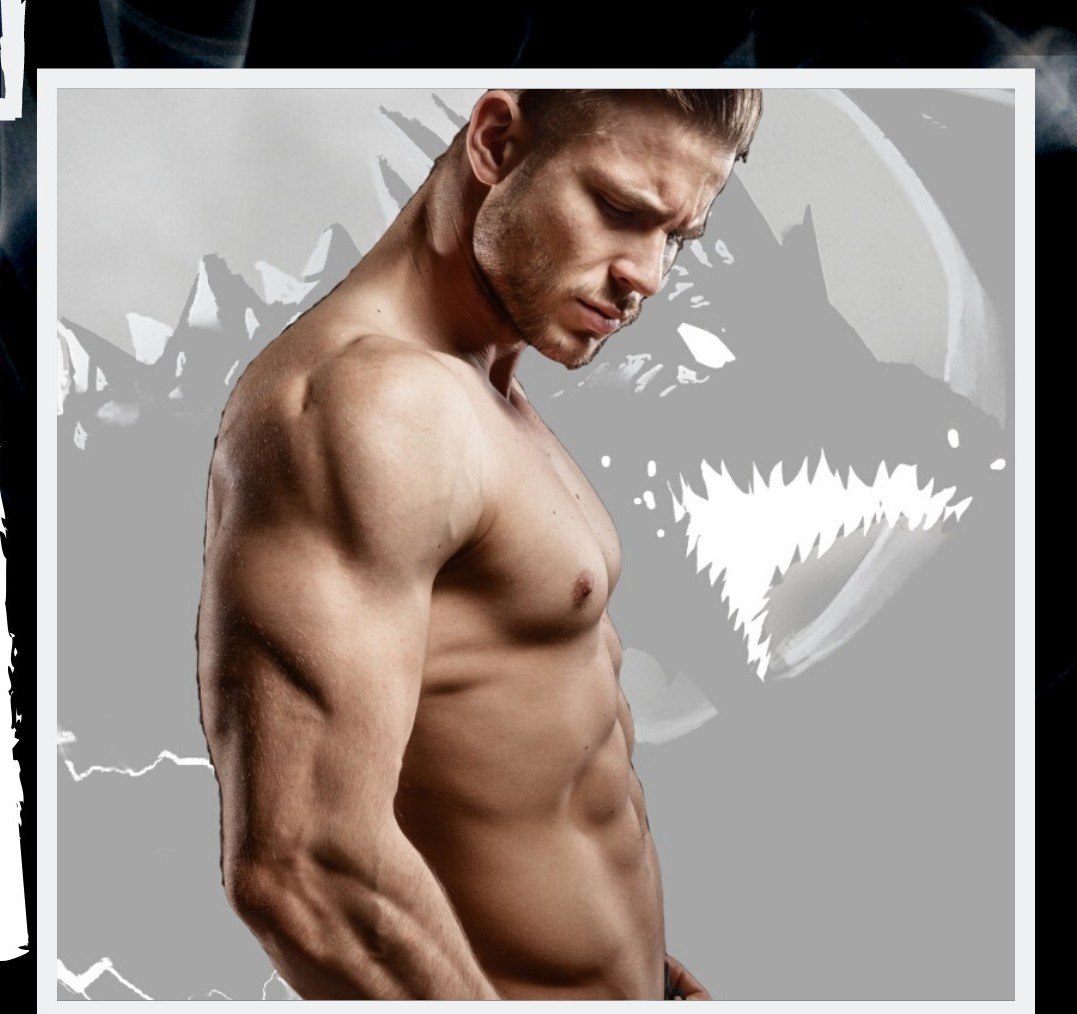 EXCERPT FROM DRAGON CALLED BY KARA LOCKHARTE AND CASSIE ALEXANDER
​
I should run, she thought, for my own good.

But instead of running, she touched the protruding ridge on the side of the dragon’s face, where a cheekbone would be on a human. His scales were hard and hot but not uncomfortably so.

Suddenly his scales rattled in a shivering reaction. Andi gasped and jumped back and watched as the dragon seemed to melt away.

And then Damian stood there, in human form. The same man she’d seen in his bedroom earlier, only now completely naked, and the rest of him was just as hot as the half she’d already seen. He was perfectly proportioned chiseled perfection, and the memory of his lips on hers and his hands on her body came rushing back with fresh heat. “Why aren’t you afraid?” he asked her.

Andi blinked. “Should I be?”

Damian opened his lips, but no words came out. Instead, he tilted his head, watching her as if he thought she would bolt—running off screaming at any moment. She’d be lying to herself if she didn’t admit that a small part of her wanted to do just precisely that.

Damian was a dragon. But he was also a man.

A very, very good-looking man. And the rest of her wondered if his skin would be as hot to the touch as the scales had if she felt it now.

Thoughts like that will only get me into trouble. Andi made an effort to look around, at the steaming bits of monster flesh scattered around them and the smoking wreck of a van behind her. She should be scared witless, and part of her was, but the same snark she hid fear with at the hospital came out to protect her. “I take it this is just another normal Friday night for you?” 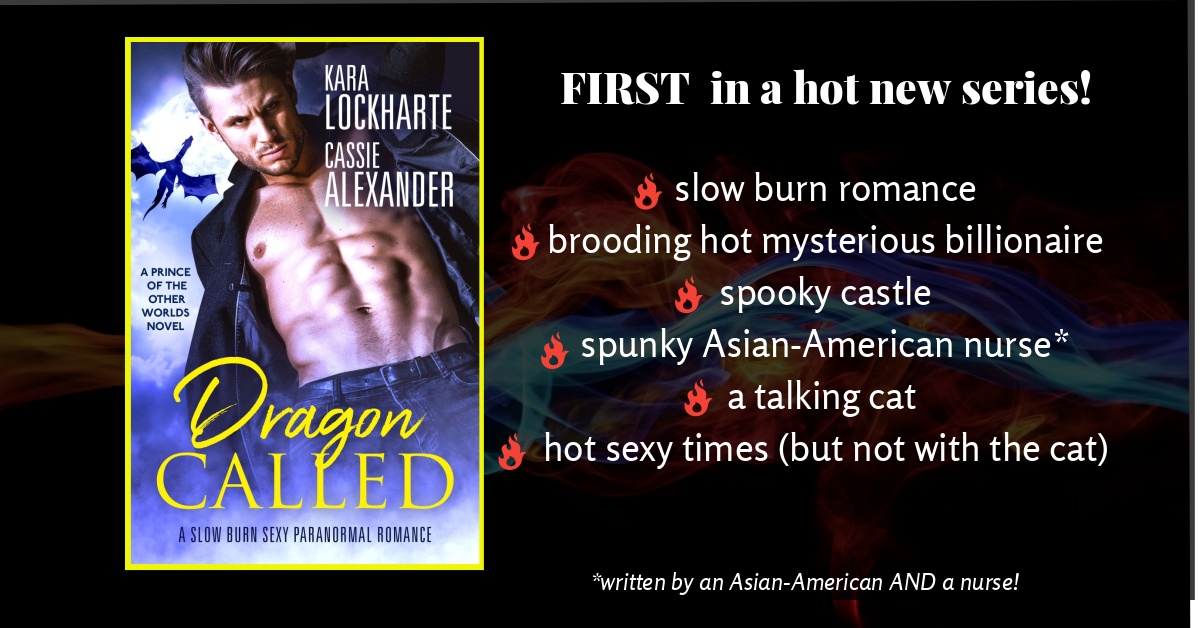 Click here to get it FREE on Amazon Kindle Unlimited!

How to read Kara Lockharte’s books for FREE — Legally!

The USA TODAY Happily Ever After blog asks why dragon shifters are HOT!