Why My Characters Don't Say I Love You

Why My Characters Don’t Say “I Love You” 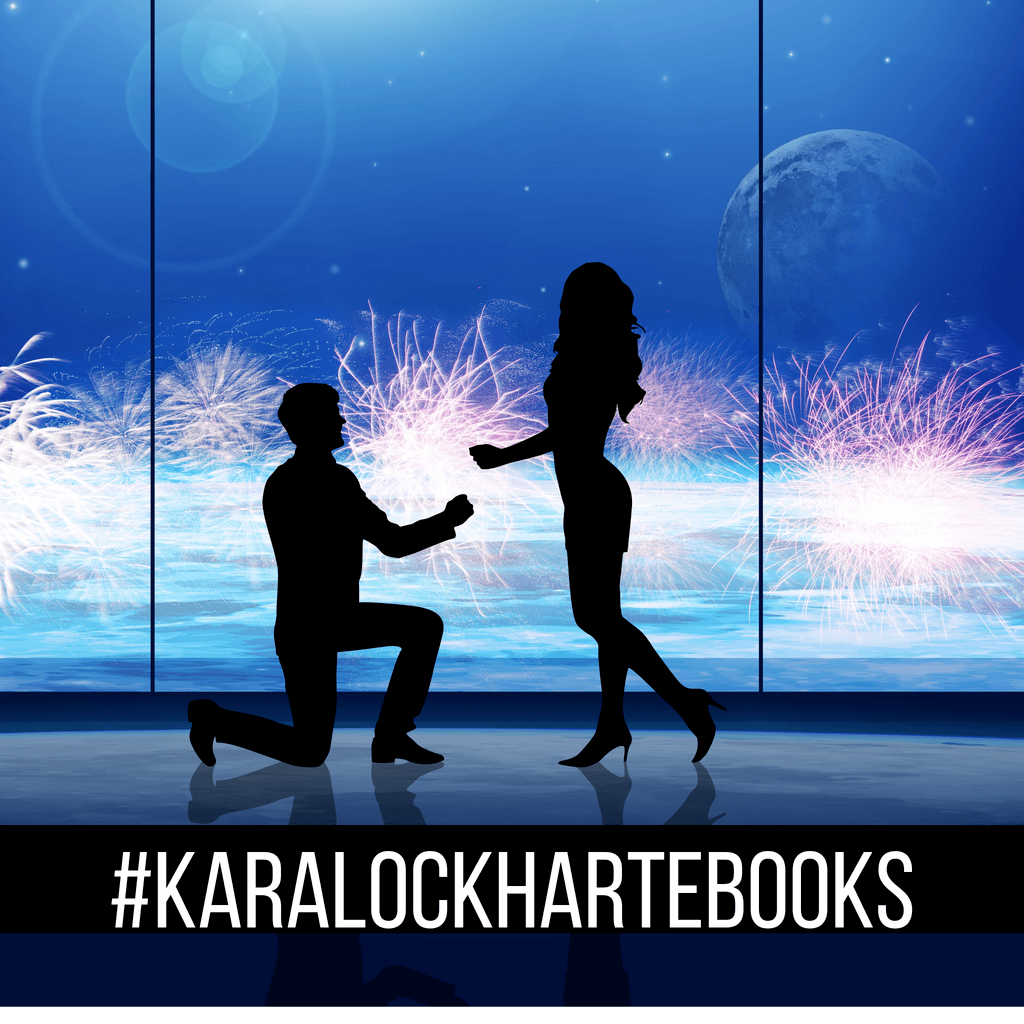 Crossposted from my guest post over at the Science Fiction Romance Brigade!

In my books, I avoid having my characters say “I Love You.” Why? Because “I love you,” can take on many different meanings and forms. A man can say “I love you,” to his sister (though if you’re my brother, you’re more likely to say something like, “you actually know what you’re talking about for once!”) and then turn around and say the same words to his girlfriend. Most likely (at least in my books!) those words will mean completely different things. Instead, I’d rather have the actions of my characters speak for themselves. In the first Space Shifters novel, WANTED BY THE WEREWOLF PRINCE, when Prince Ral is trying to win back fighter pilot Captain Skye, does he send her flowers? Nope. Candy? Nope. Jewelry. Nope. Instead, he sends her an envelope. With blueprints for the next generation of deep space fighter jets. With her name on them. Because Ral knows fighter pilot Skye, knows precisely how to target her deepest desires. And by sending her those blueprints, he’s saying to her: -I don’t care how much it costs (because honestly deep space fighter jets are pretty damn expensive).-I know who you are, who you truly are.-I’m going to make a place for you in my life. It’s also a challenge. As far as Skye knows, only the Coalition makes those fighter jets. So if foreign Prince Ral has them, does that mean he stole them? It’s a conundrum that Skye’s morality won’t let him get away with. And that’s precisely what Ral’s counting on to bring her back to him. That’s the kind of gesture that says, I KNOW YOU. Which for Ral, means I LOVE YOU. Get Ral & Skye’s Story in Amazon Kindle Unlimited NOW! 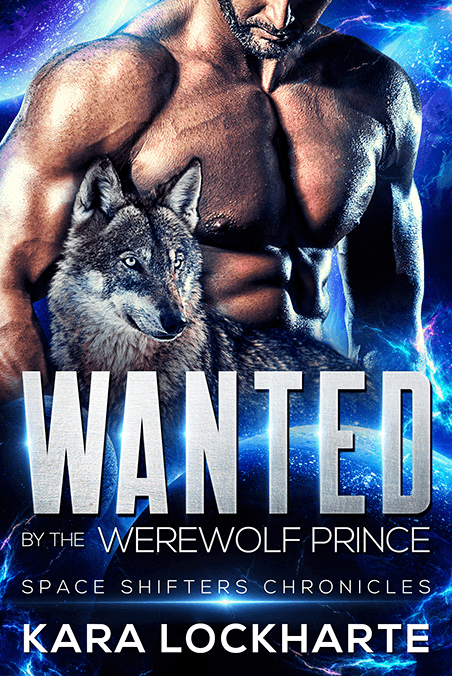 I won’t support racism. EVER.

Belonging to the Dragon – Limited Time Serial Chapters 1 and 2

Previous Post Want to read BONDED TO THE DRAGON for free before it gets released? Next Post Bonded to the Dragon: Chapter 1 – authors rough cut serial