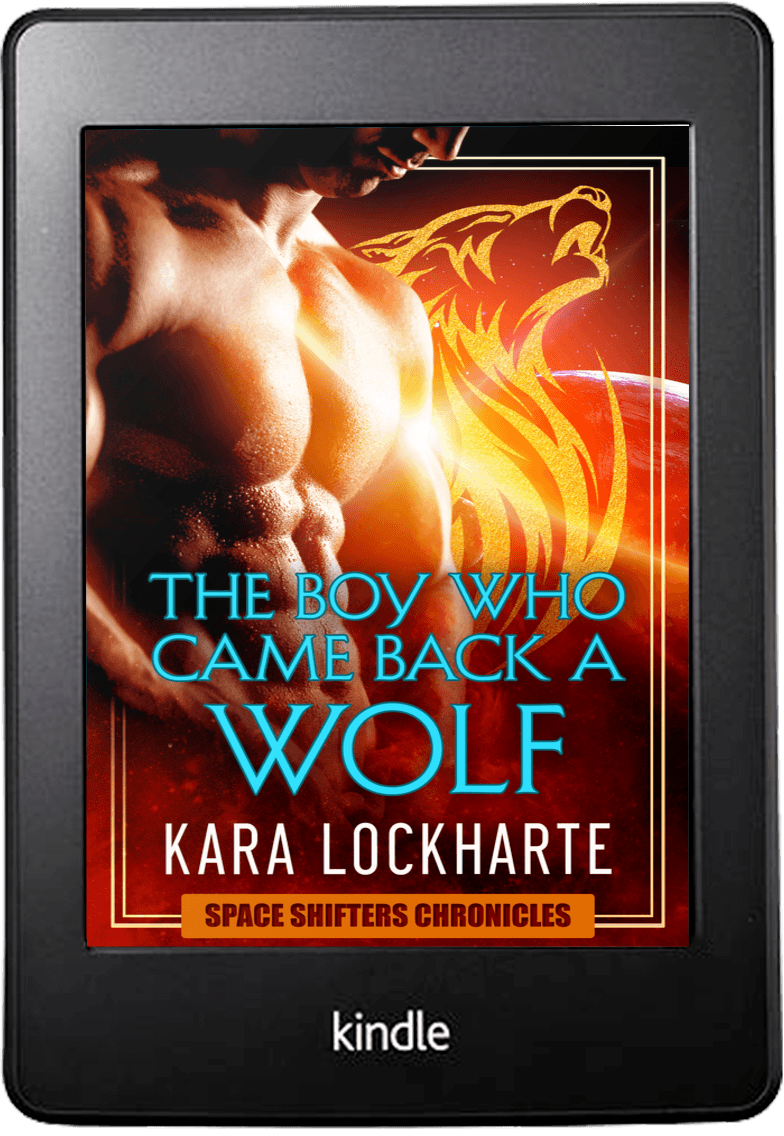 The Boy Who Came Back a Wolf

He wasn't what she wanted.
He wasn't right for her.
She was wrong—so wrong.

When Lauryn Daring rejected skinny Xavier Stone's advances in high school to build an empire in the big city, she had no idea the mistake she was making. But after years apart, the man that walks back into her life is far from the geek she once knew. Xavier changed—in all the right ways. After being stationed on a dangerous planet of werewolves for nearly ten years, the tall, rugged, ferocious, and undeniably sexy soldier is back for what he's wanted all along: Lauryn.

And this time, Lauryn won’t be able to resist.

READER NOTE: This is one SEXY HOT SHORT STORY featuring an alpha wolf coming home to claim the woman he could never forget.

I reached up to touch his face. He was so close, and yet I felt as if I were reaching across a bridge I thought I had long destroyed. The stubble on his face scratched at my fingers. “You became a werewolf.”

He leaned into my hand, cupping it. Slowly he turned, brushing his lips against my fingers. His mouth was so hot. He flicked the tip of his tongue against a fingertip. Need burned inside me, twisting my thoughts. He was a delicious dream given real form. Not only that, it was Xavier.

Oh stars, it was Xavier.

Desire coursed through me. I was startled at how powerfully I wanted him. All I could think about was him and how much I wanted to see and feel the rest of him.

“It doesn’t frighten you, what I am,” he said, his lips on the inside of my wrist. He could probably feel how fast my pulse was racing, but there was nothing I could do to hide it from him.

“In fact,” he said, yanking me against him with one arm, "it turns you on." I could suddenly feel his massive hardness against my belly, as he wrapped a hand around my wrist. His tone was so arrogantly smug it made me struggle for a moment, but it was like trying to move a stone statue. All my useless wiggling did was make it even clearer that I was trapped.

This was not the Xavier I remembered.

What readers have said:

Sometimes you don't have time for a full novel! Perfect short story for a quick escape before bedtime or when you're waiting for the kids in the car. This reunion friends-to-lovers story is hot, perfect, sexy, and did I mention hot?

Story of rekindled love. Short sexy little novelet. I'm not usually into futuristic stories but did go on to the next story in the series.

* I actually enjoyed the next novel in series a lot !

Sign up to get the full story for FREE for a limited time! 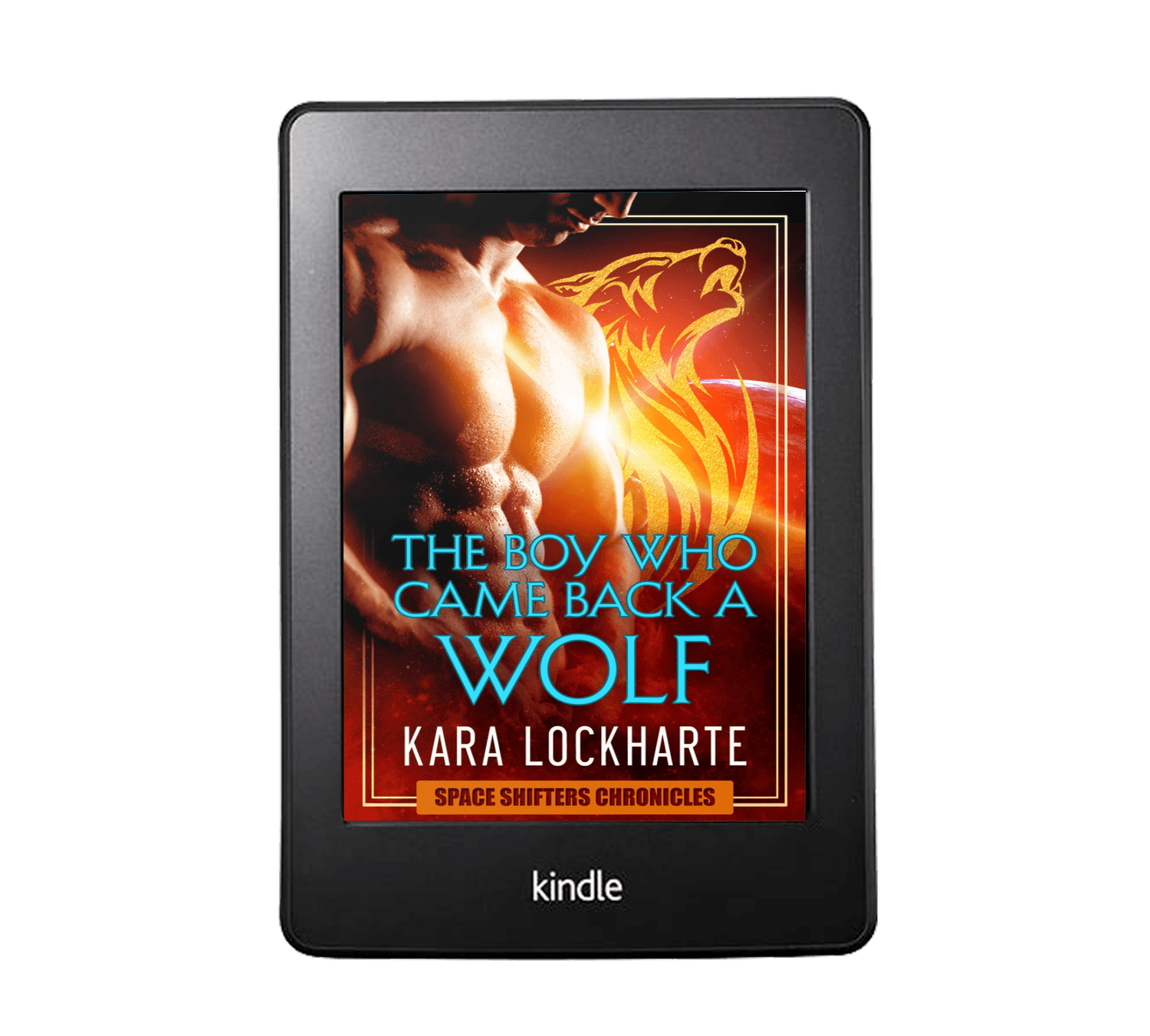