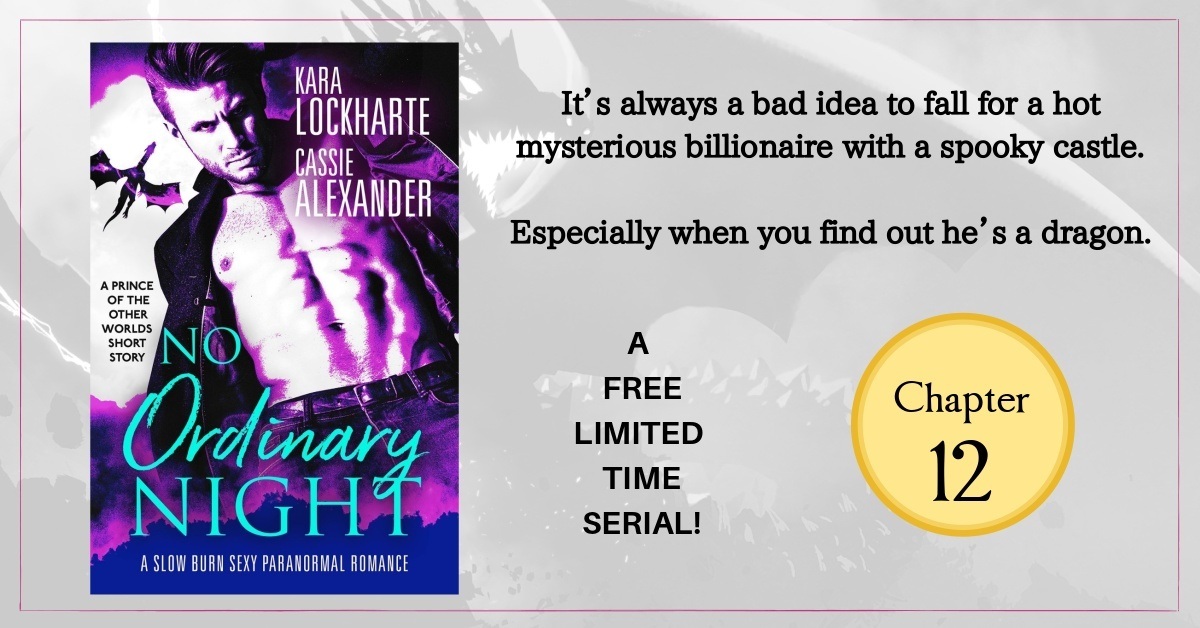 Wait, where's Chapter 11? Well there were some quite explicit sexy times that not appropriate for all jurisdictions or those under the age of 18, so I can't put that on this blog. But if you want to read them, you can sign up for my mailing list and get it mailed to you! (Note: You can still continue reading the non-sexy times part of the story below)

“Oh my God,” she whispered, collapsing by his side.

“Yes, that,” he agreed, wrapping an arm around her and pulling her with him to the sand.

Andi lay beside him breathing for a long few minutes. Her eyes were closed, but he knew from her breathing that she wasn’t asleep, only thinking. “Is it always like that?” she eventually asked him.

Damian looked down at her, his dragon’s imperative echoing in his mind. To mate her. Even though she was human.

It doesn’t matter. She is ours, his dragon promised.

He reached over to stroke a strand of hair away from her cheek. “There’s only one way to find out.”

Andi woke up sometime in the early evening deliciously exhausted, ecstatically happy—then she realized she was alone in bed.

An empty bed, after last night? Where was Damian? She listened for the sound of a shower and then realized he could be back swimming in the pool for all she knew.

If he was though—she could go join him. Or maybe not—it was a miracle she hadn’t drowned yesterday, with all the things they did. Andi laughed to herself, her heart thrilling at the thought of spending another night with the stranger who’d swept her off her feet. She felt herself grinning at the ceiling like an idiot and not caring. Everything that had happened was real. All of it.

And dragons were real. Just like Grand Auntie Kim had promised.

There are dragons in this world, my dear. Real dragons. Beware. To know a dragon is to be cursed forever.

Had the stories she had told Andi actually been true? Even if they were true, would it matter? Andi immediately she knew the answer. She got out of bed.

“Damian?” She listened carefully, for any response, and not hearing one, she called again. “Damian?”

Was he making her breakfast? Or dinner? She glanced at the windows—Damian had pulled heavy curtains closed to block the light for them, but she knew outside the sun was dropping down.

She stood up and wrapped a sheet around herself, and knew she’d feel like a Grecian goddess for as long as she didn’t look in any of the many mirrors at her sex-tangled hair.

“Damian?” she called again, walking towards the door. And as a note came into focus, pinned on it with a dagger, her heart started racing again. 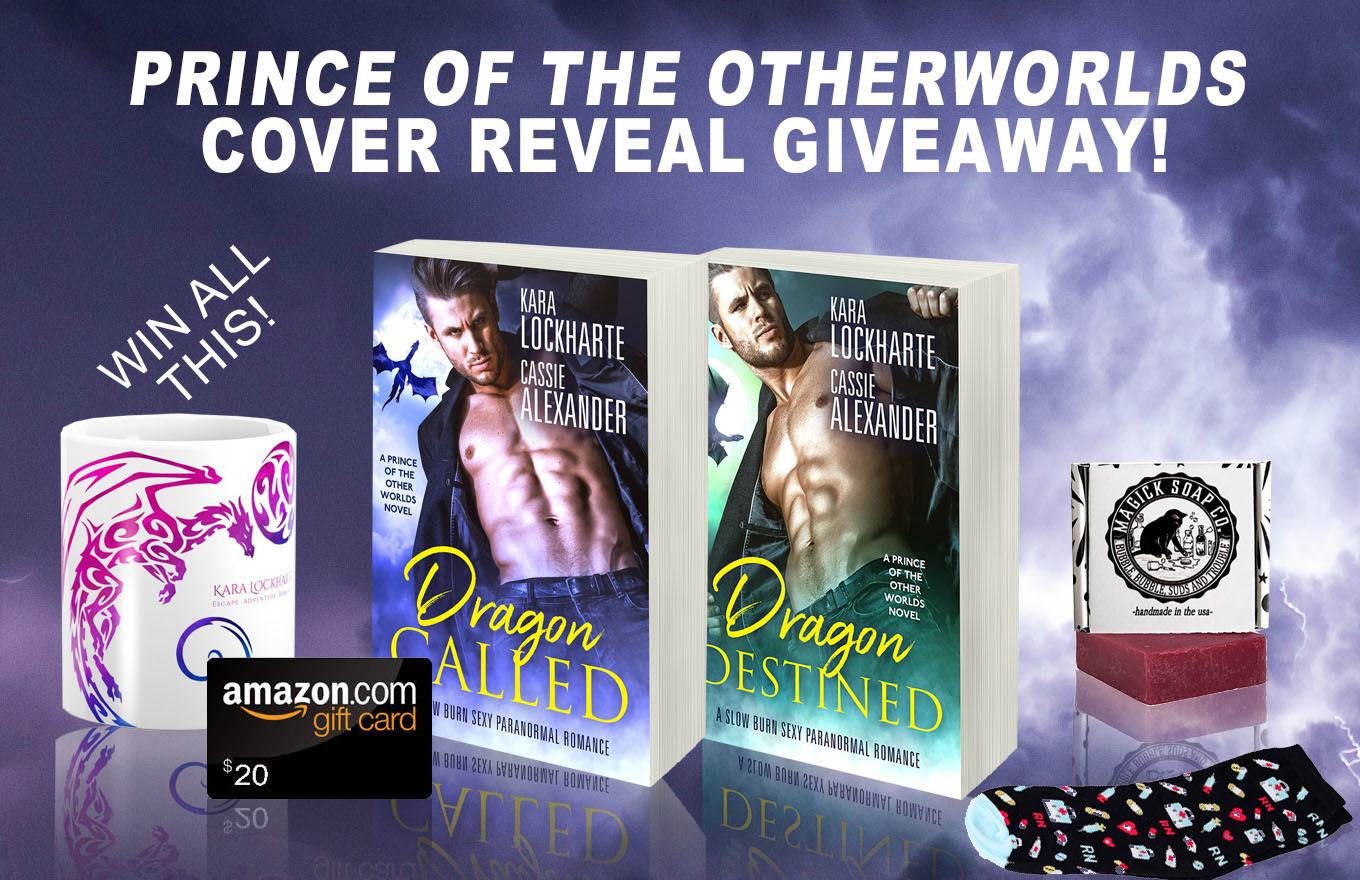 ***
This is the eleventh piece of a Instagram Collage Puzzle about the story. Come follow Kara on Instagram for more and see how the picture develops! 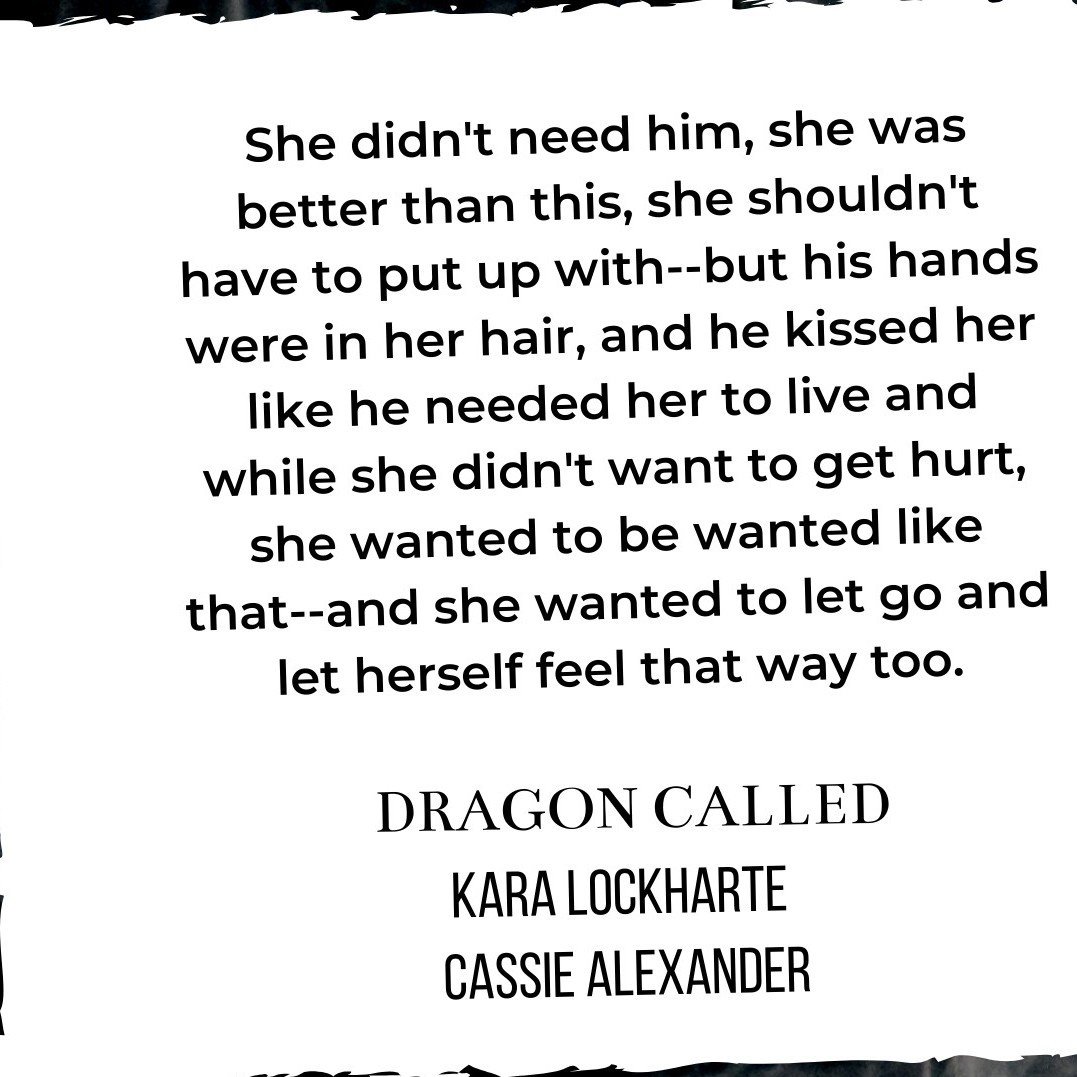