I always loved escaping into books but I confess real world anxieties have made it really hard for me to focus on any book lately. So I've been diving into stories in other media like webcomics and dramas in other languages. They use familiar tropes (i.e. enemies-to-lovers, fake engagement, etc) but because they are different media the way in which the story is told changes.

Here are some of my recent distractions (which I HIGHLY recommend as a much more worthwhile way to spend your time rather than doomscrolling).

MY DEAR COLD-BLOODED KING
A F-R-E-E romance webcomic, secret identities, hot princes, and assassins in a feudal-based fantasy Japan. I literally stayed up until 3AM one night to binge read this comic and ended up joining the artist's Patreon. 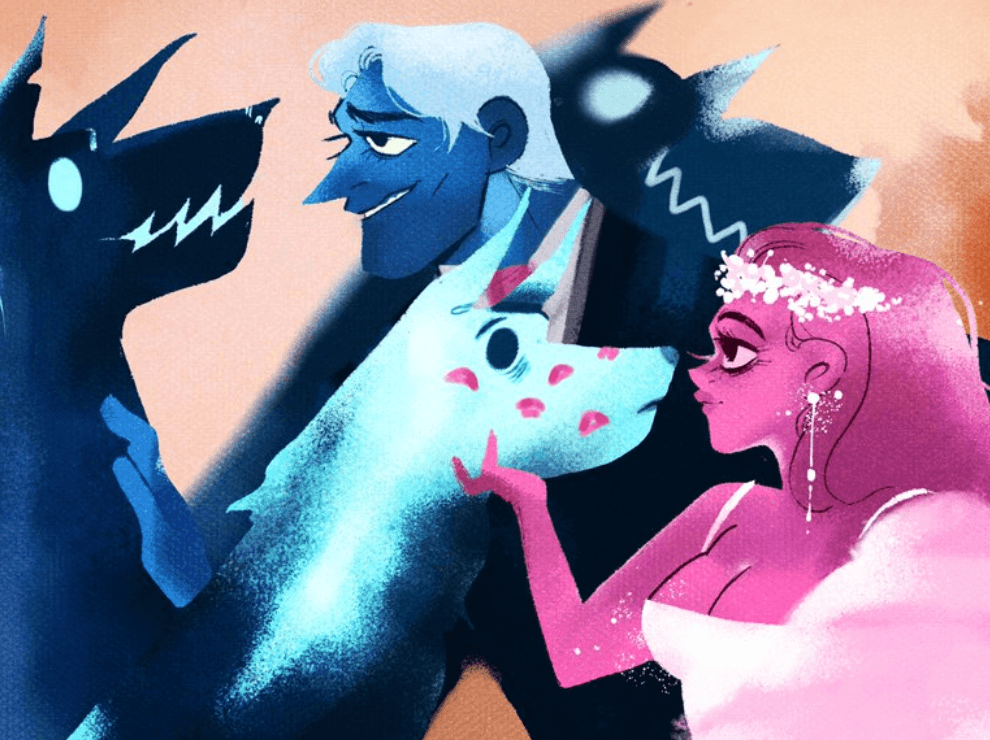 I know, lots of people are not into watching tv with subtitles, but trust me when I tell you that K-dramas are well worth it.

These shows are totally addictive, so much so that when I was asked by OSRBC Romance Readers Group (a general romance readers Facebook group with more than 8k members) if I wanted to moderate an OSRBC side group for lovers of Asian Dramas, I said yes. Romance readers and Asian dramas are such a natural niche - in the first day we had more than 100 readers join! So if you want to learn more (and fill your Facebook feed with pictures of gorgeous men) join us here: OSRBC: Asian Dramas.

What's the appeal? Here's a quote from an article about what appeal these dramas have, particularly for romance fans.

"K-Dramas push the envelope hard on the feisty-oddball girl character...female characters in K-Dramas have the space to be eccentric and even morally unsound (occasional kleptomania or blackmail are fine).

While male leads have to be paragons of virtue who are dapper dressers and also happen to look good in the shower, the female lead character is often a hot mess. She can complain about her unwashed, itchy scalp while on a date or be told that she needs to bathe as her clothes "smell of kimchi".
Women probably feel more seen in this universe for the complicated, angry, disobedient, funny, ambitious, feisty, acerbic and normal people that we can be in real life. A part of the reason for this space afforded to women characters could that about 90% of Korean scriptwriters and series writers are women. Compare this to the barely 27% of women’s presence in American film and TV, and you will see why Joan MacDonald, an American writer, feels that these shows "pay tribute to the female gaze" and the "female perspective."

-Anita Vachharajani, Crash-landing on the world: Why Korean dramas are as addictive as an unending stack of potato chips

These are the shows I have been watching and rewatching: 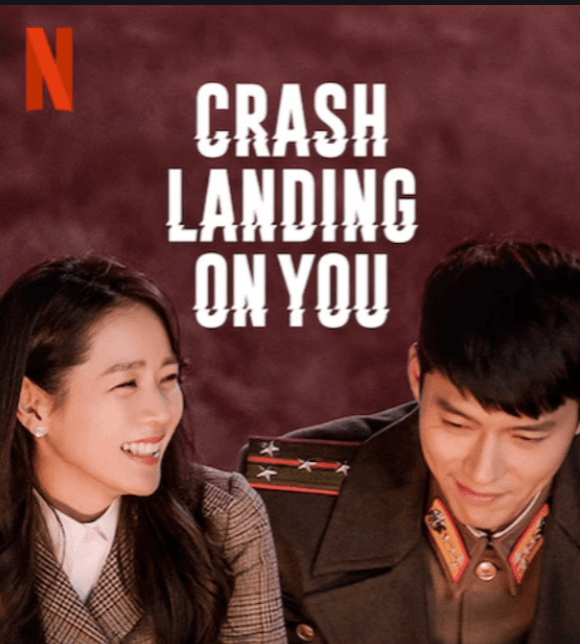 Crash Landing On You on Netflix

CRASH LANDING ON YOU - Netflix - (16 episodes) Enemies-to-lovers, opposites attract, fish out of water, fake relationship, protector, band of brothers, found family
South Korean female CEO accidentally paraglides into N. Korea. She falls on top of a N. Korean soldier. Since N. Korea and S. Korea are still technically at war, if she's caught there, she risks being sent to prison and possibly tortured and he spends half the series trying to safely return her home. Awesome hilarious cast of secondary characters. This was apparently the #3 series in all of Global Netflix in March of this year (FOR GOOD REASON!) 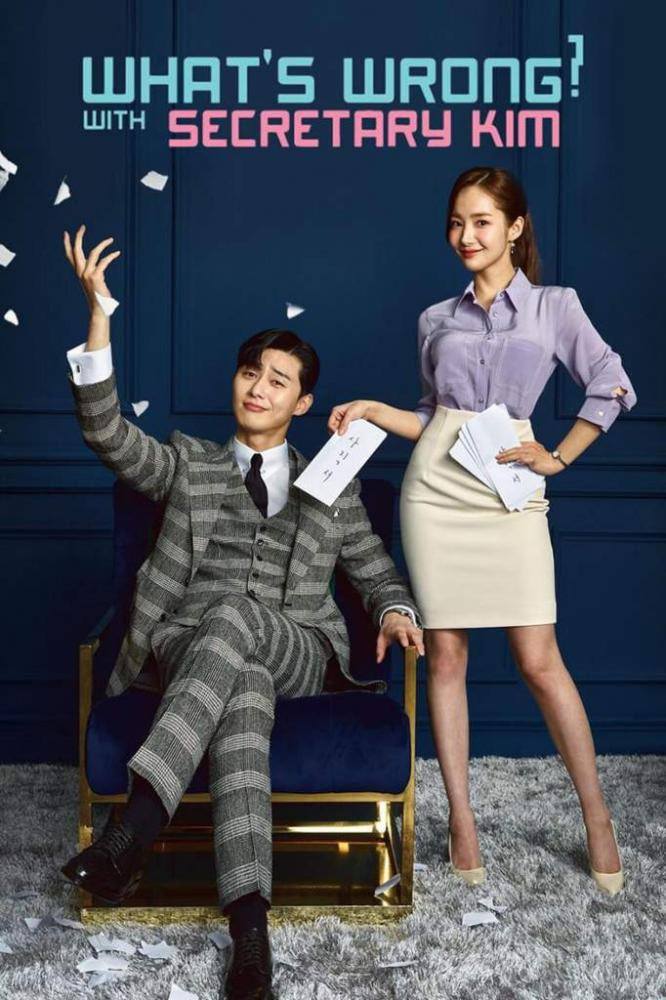 This is basically Tony Stark / Pepper Potts without Ironman. Long suffering secretary to genius CEO resigns, making him realize he can't live without her. Awkwardly proposes marriage to her, she says hell no (nicely with a smile, because this is S. Korea after all) he realizes he really does love her and he spends the rest of the series trying to woo her. Another great cast of secondary characters. 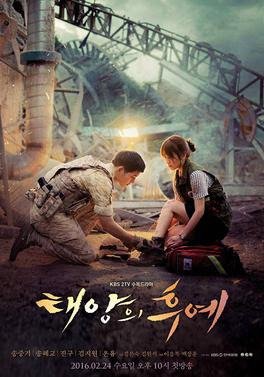 DESCENDANTS OF THE SUN

DESCENDANTS OF THE SUN - Viki.com (free with commercials), note that the version of this on Amazon Prime is the Vietnamese remake; romance melodrama in a disaster zone. Strong heroine doctor meets cocky special forces soldier, discover that despite their attraction, have very different philosophies about the value and sanctity of life. This also has amazing side character, including an amazing bromance between the hero and his second, with awesome conversations like this: