When humanity ventured beyond First Earth, they found kin among the stars.  Engineered from human DNA as living weapons, the ancient Ealen had scattered werewolves and tigershifters across various star systems thousands of years ago. When the Ealen went extinct, the tigers and wolves forged themselves into rival galactic empires contesting the planets of their makers.

Millennia of near constant warfare between the tigers and wolves ended two hundred years ago, when the humans of the United Coalition of First Earth reached the stars and brokered a cold peace that has prevented massive scale war. 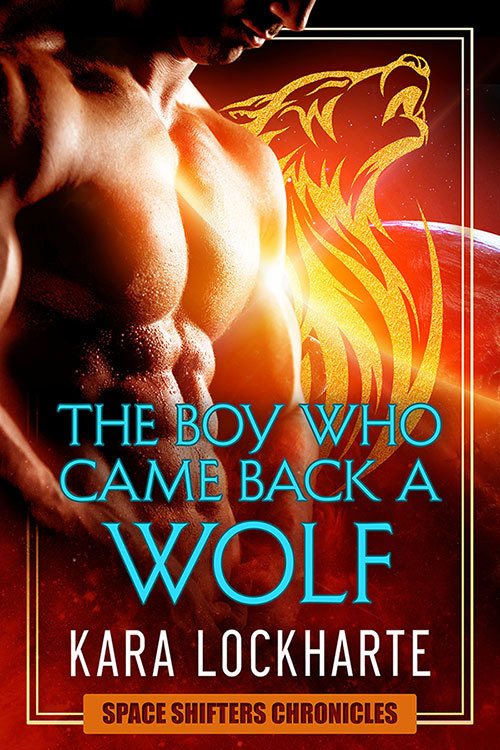 Click here to get the series prequel  for FREE via Bookfunnel!

Currently Available in Kindle Unlimited (but not forever!)

WANTED BY THE WEREWOLF PRINCE 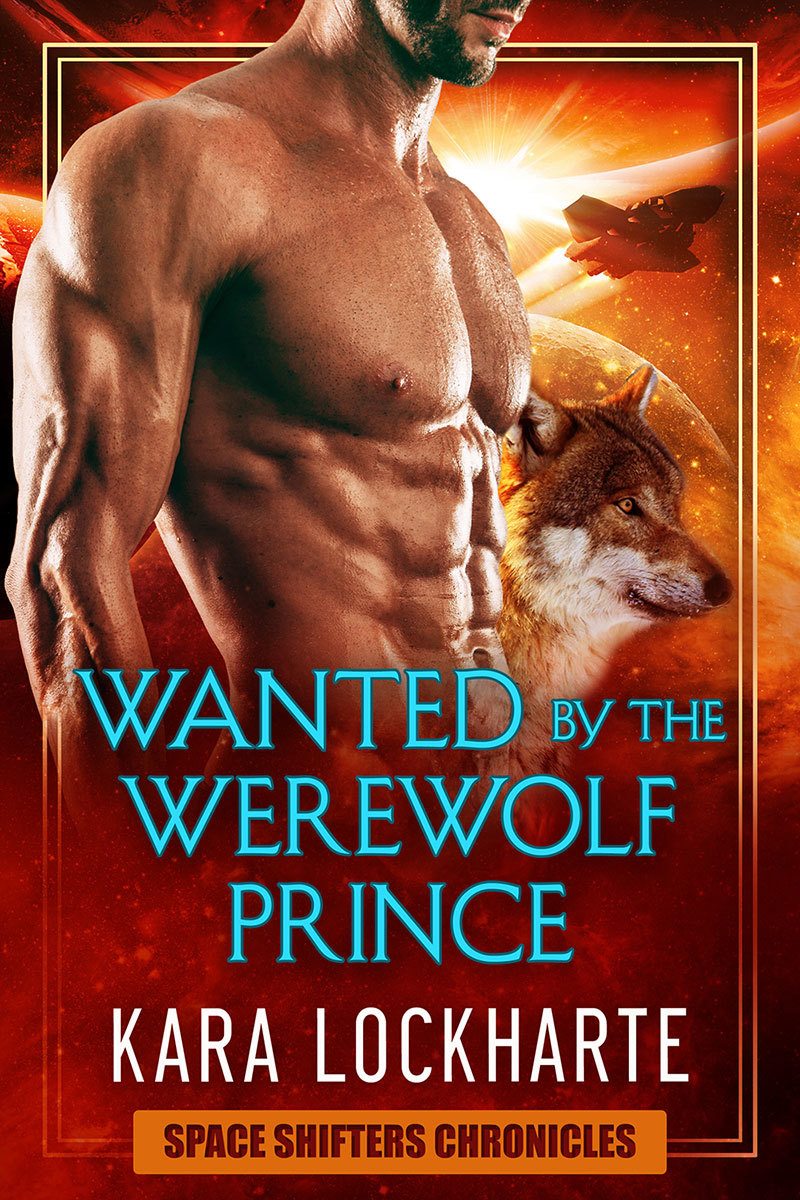 Get WANTED BY THE WEREWOLF PRINCE on Amazon!

The werewolf prince gets what he wants.

I don’t care how many titles Prince Ral of the House of Nightclaw, Duke of Some Random Planet, Lord Master Stud has.

There’s a reason why I’m a Captain in the United Coalition Space Force; my combat flight record speaks for itself.

The assignment was always going to be a challenge: secretly rescue a foreign allied werewolf prince and his sister from behind enemy lines.

His royal hotness thinks I’ll succumb to his demands, his prevarications and flirtations.

I know what he truly wants…and it’s certainly not me.

No matter how much something inside me might wish otherwise..

Prince Ral wants to go back to save his people left behind.

But right now, the fate of peace between three intergalactic empires just  might be at stake if I don’t get him back where he belongs.

He is not my prince, not my alpha, and sure as he—

Wait, what do you mean I’m his MATE?

Get WANTED BY THE WEREWOLF PRINCE now! 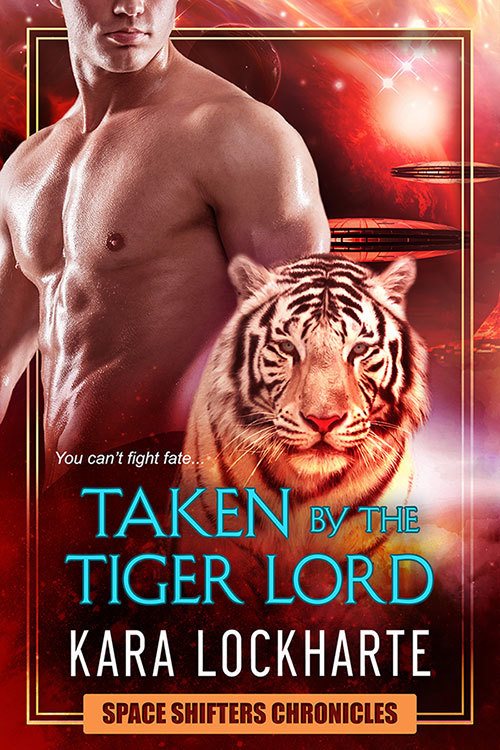 Get TAKEN BY THE TIGERLORD on Amazon!

He loved, lied, then left me.

Now I’m supposed to marry him?

I was so naive. I actually believed him and thought…it doesn’t matter now.

What does matter: Kai is a Tigerlord, a shifter prince in command of one of the most ancient royal houses of tigershifters in the universe.

As well as the fact that if Kai marries me, he’d lose his throne / lair / whatever it is that tigershifters command.

And now, unknown to Kai, I’ve been caught and imprisoned in his family’s ancestral castle by those seeking to usurp his leadership.

That’s not going to happen.

Because before he gets back, I’m breaking out of this castle.

Kai once told me that “I was his destiny.”

No more. I’m going to go and make my own fate.

I might be stuck on the other side of the system in an unbreachable fortress with a bunch of tigershifters.

But they’ve never dealt with a Librarian like me.

Get TAKEN BY THE TIGERLORD now!

THE BOY WHO CAME BACK A WOLF 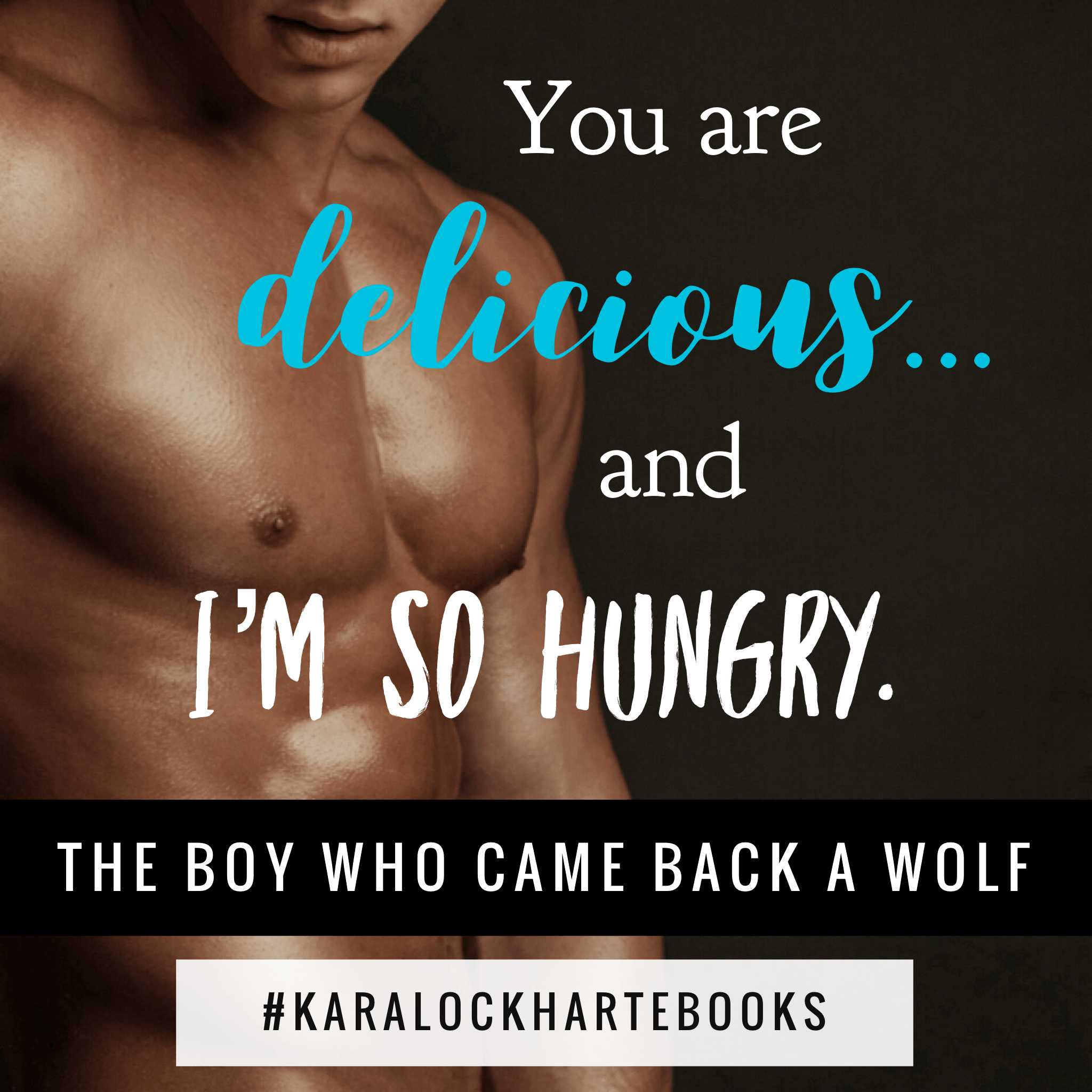 He wasn't what she wanted.
He wasn't right for her.
She was wrong--so wrong.

When Lauryn Daring rejected skinny Xavier Stone's advances in high school to build an empire in the big city, she had no idea the mistake she was making.  But after years apart, the man that walks back into her life is far from the geek she once knew. Xavier changed--in all the right ways.   After being stationed on a dangerous planet of werewolves for nearly ten years, the tall, rugged, ferocious, and undeniably sexy soldier is back for what he's wanted all along:  Lauryn

And this time, Lauryn won’t be able to resist.

Get THE BOY WHO CAME BACK A WOLF  for FREE !

THE LADY AND THE TIGERSHIFTER 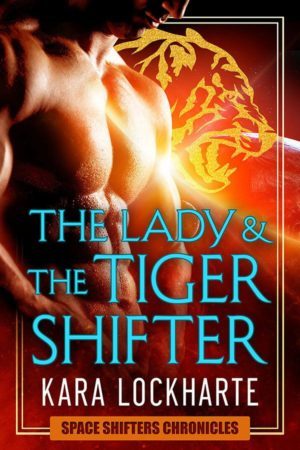 Short story prequel to TAKEN BY THE TIGERLORD

Get THE LADY AND THE TIGERSHIFTER on Amazon!
When librarian-guardian Seria discovers a vandal raiding the ancient site she's charged with protecting, she pursues to bring him to justice.

Obviously, being captured by space pirates and caged with the criminal wasn’t part of the plan.

Now she and the irritatingly handsome rogue must work together to free themselves or be enslaved.
Little does she know, that the tigershifter is more than he seems…and might just be a greater part of her destiny.

Get THE LADY AND THE TIGERSHIFTER now!

IN SEARCH OF SKYE 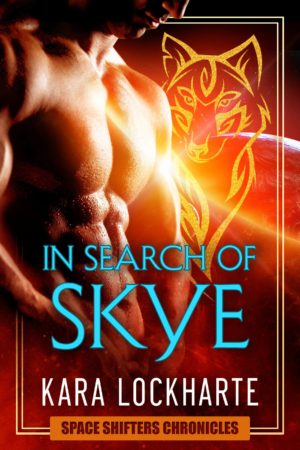 Short story epilogue to WANTED BY THE WEREWOLF PRINCE
(BUT has a spoiler for TAKEN BY THE TIGERLORD!)

Get IN SEARCH OF SKYE FREE via Newsletter signup!

He's controlling, demanding, and superior – and now he’s going to be her husband.

All those rumors about werewolf stamina and insatiability? Confirmed.

The ones about werewolves preferring to eat only live squirming food? Not so much.

After everything she’s been through, interstellar battles, zombies, and space pirates, a formal state dinner with his dad should be cake, right?

But when an old enemy kidnaps her and dumps her in the middle of a battlefield, Skye’s going to have to take a crash course in survival without her space armor, her rank, or her ship…before she’s used to start a war.

Get IN SEARCH OF SKYE FREE via Newsletter Signup!

Coming 2019: Desired By The Dragon King

The alpha wolf is coming home. This time she will be his.