Kara Lockharte's books in the Lick of Fire Collection

Lick of Fire Collection
BETROTHED TO THE DRAGON 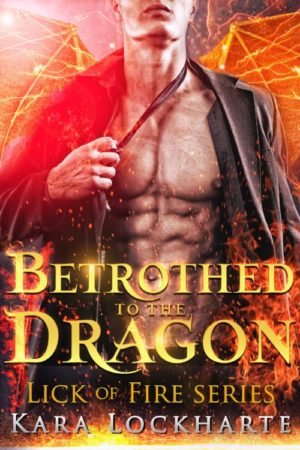 Get BETROTHED TO THE DRAGON now!

FIRST IN A NEW PARANORMAL SERIES!

I’m being hunted… I have no magic…and now I’m betrothed to a dragon?

I like to pretend I’m just another immigrant trying make her way in New York City. You’d recognize the story I tell my human friends: fleeing persecution, a desperate relative brings baby me to America with nothing more than the clothes we wear. Hard work, study and persistence brings prosperity and now I’m on the cusp of starting my museum curatorship career.

It’s not the entire truth.

Though my family may look human, we are not. We have been called many names, gods, demons, fae, yokai, rakshasas, but we are shen, the wielders of Earth’s magic.

We sought asylum in America to escape an immortal monster the Devourer, who is determined to find and eat the magic of every last shen in this world, including me.

Even though I am the worst sort of shen, a shen with no ability to use magic.

My grandmother’s magic can no longer to protect me.

And now, just now, she tells me about the bargain she made with the dominant non-human power of New York to save me.

Monster or not, magic or not, there’s no way I’m marrying a man — a dragon, I don’t know.

Even he turns out to be the sexiest panty-melting hunk of a suit I’ve ever seen.

Get BETROTHED TO THE DRAGON now!

BELONGING TO THE DRAGON 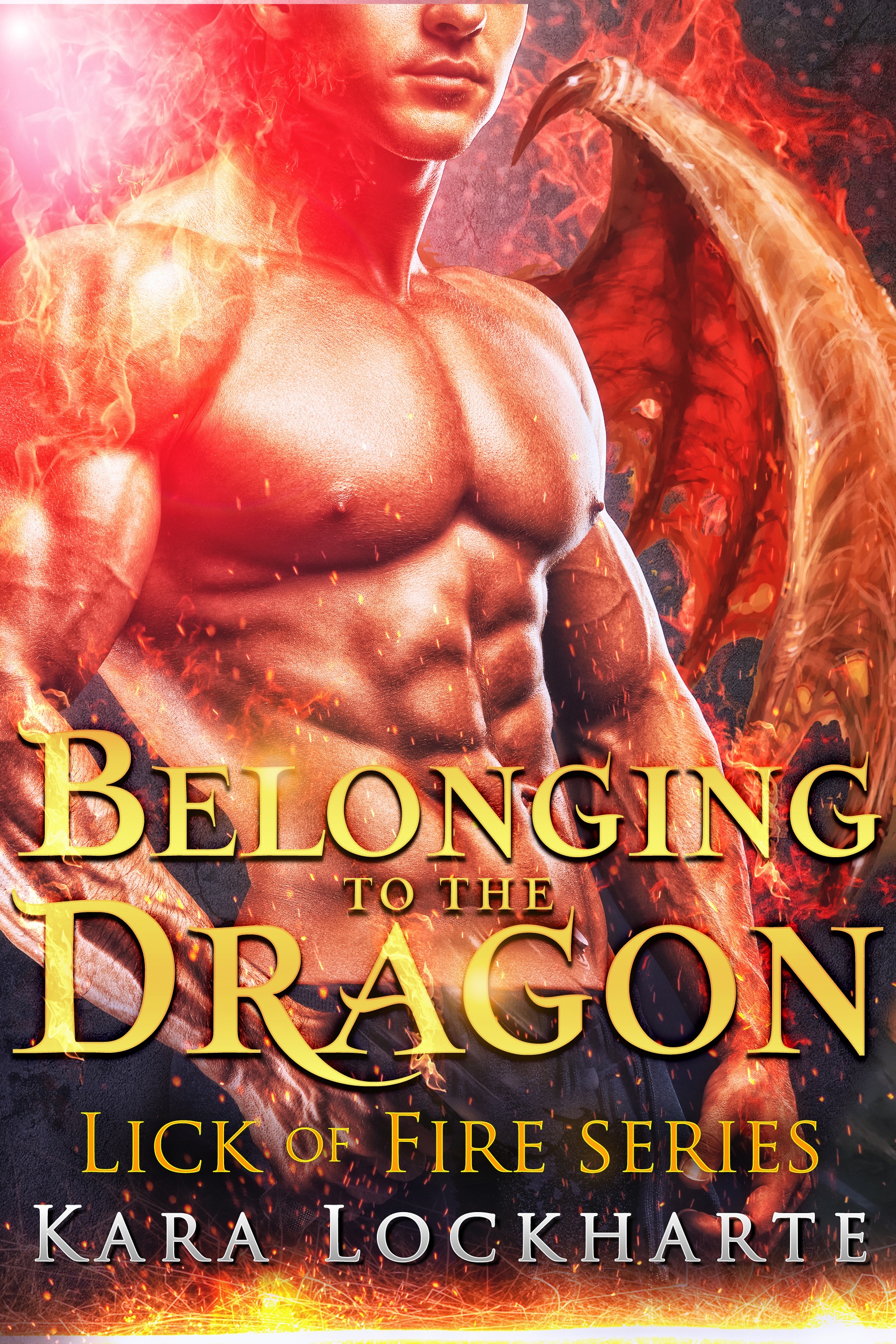 Get BELONGING TO THE DRAGON now!

I am DONE with dragons.

But I’m not the housekeeper’s daughter anymore. No Randall is going to dictate my life again.

So what if he’s more than six feet of shockingly ripped muscle and I-know-you-Lana eyes.
So what if his fiery touch makes me want a future I can never have.

So what if all my body wants is to say yes, yes, YES.

I will deny it all.

Even if every atom in my messed up body craves him.

I’ve got secrets he can never know.

To mate the dragon is to condemn him to death.

Lucas doesn’t know what I am. But he will if he’s around me much longer.

I won’t let that happen.

Because I’m a monster now too.

Get BELONGING TO THE DRAGON now!

Bonded to the Dragon 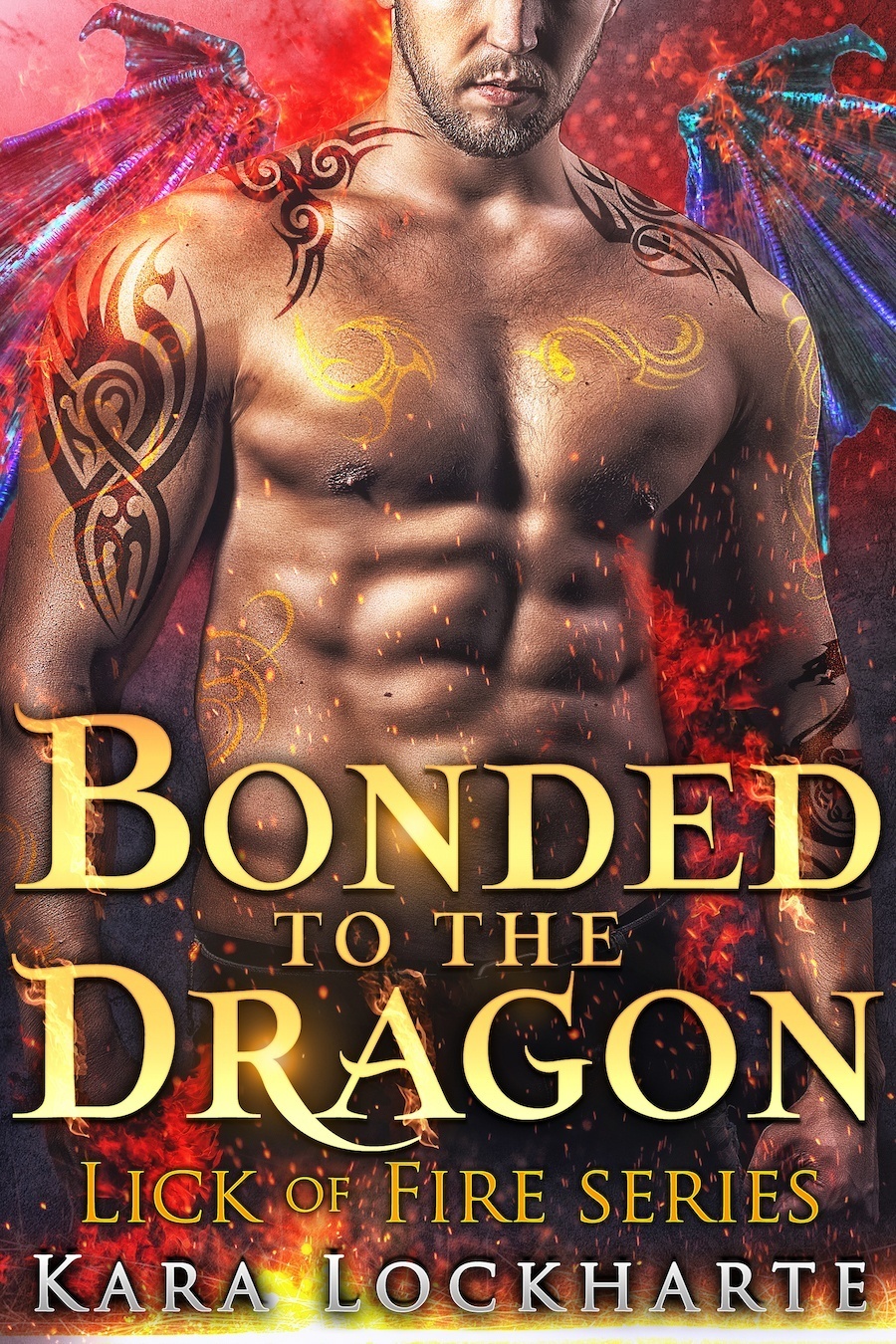 Only the dragon can grant my freedom

But the price he demands -- is EVERYTHING.

I’m not supposed to be alive.

But I am. Living and breathing.

I thought it would be the worst thing that could happen to me.

Now I’m immortally bound to serve the whims of a fairy queen.

When a white dragon lays siege to the fairy queen, I know he’s my chance to escape, but this insanely sculpted rock of a man – I mean dragonshifter – has other plans for me.

If I help him get his revenge, he’ll grant me what I want; an end to this life of servitude.

But his smoldering eyes, his heated touch, and the curve of his dangerous smile, makes me question…

No, there are some things I know, I was never ever meant to have.

Even if I wish it were otherwise.

Get BONDED TO THE DRAGON now!

A prequel story to the Dragon Lovers series; featuring Daniel and Chloe

Get notified when new books release!

The alpha wolf is coming home. This time she will be his.